Kathmandu, Nepal – ‘Sustainable Land Management in the Churia Range, Nepal’, a three-year medium-sized project of the Government of Nepal and WWF and supported by the Global Environment Facility (GEF) was successfully concluded on 31 May 2017. It effectively helped reduce the vulnerability of 6,000 local people, including more than 2,300 women, from land degradation and soil erosion issues in the Himalayan foothills. 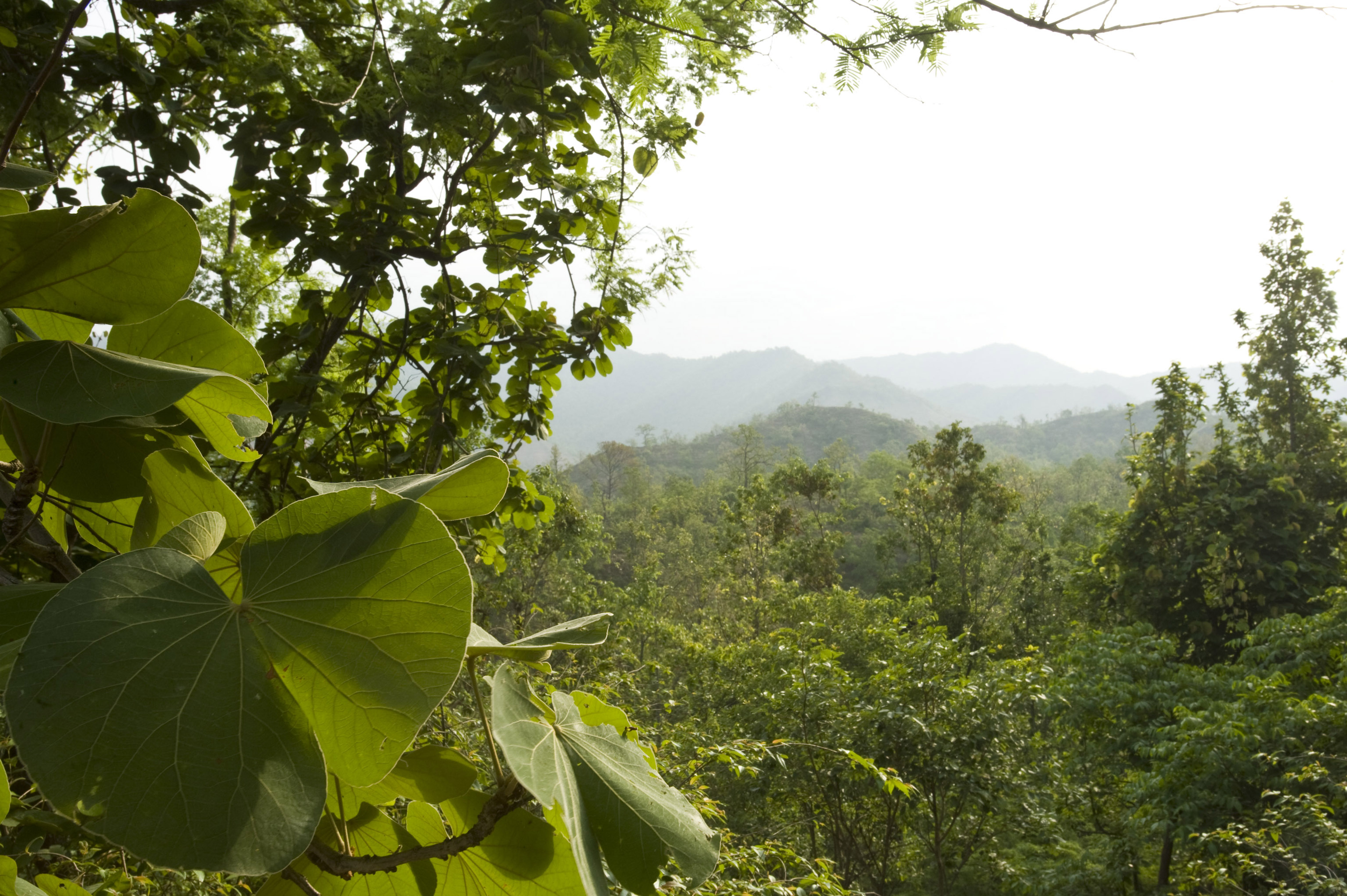 This maiden initiative in Nepal, following the accreditation of WWF as Global Environment Facility (GEF) project agency, introduced an integrated land management approach in the fragile Churia, a hilly range which covers about 13% of Nepal’s total area and more than 15% of the country’s population.

The Churia is an important recharge zone of ground water that feeds agricultural land and forests of the Terai, home to iconic species such as tigers and rhinos; however, deforestation, over-grazing by livestock, unsustainable agricultural practices and climate change impacts have deteriorated the Churia. 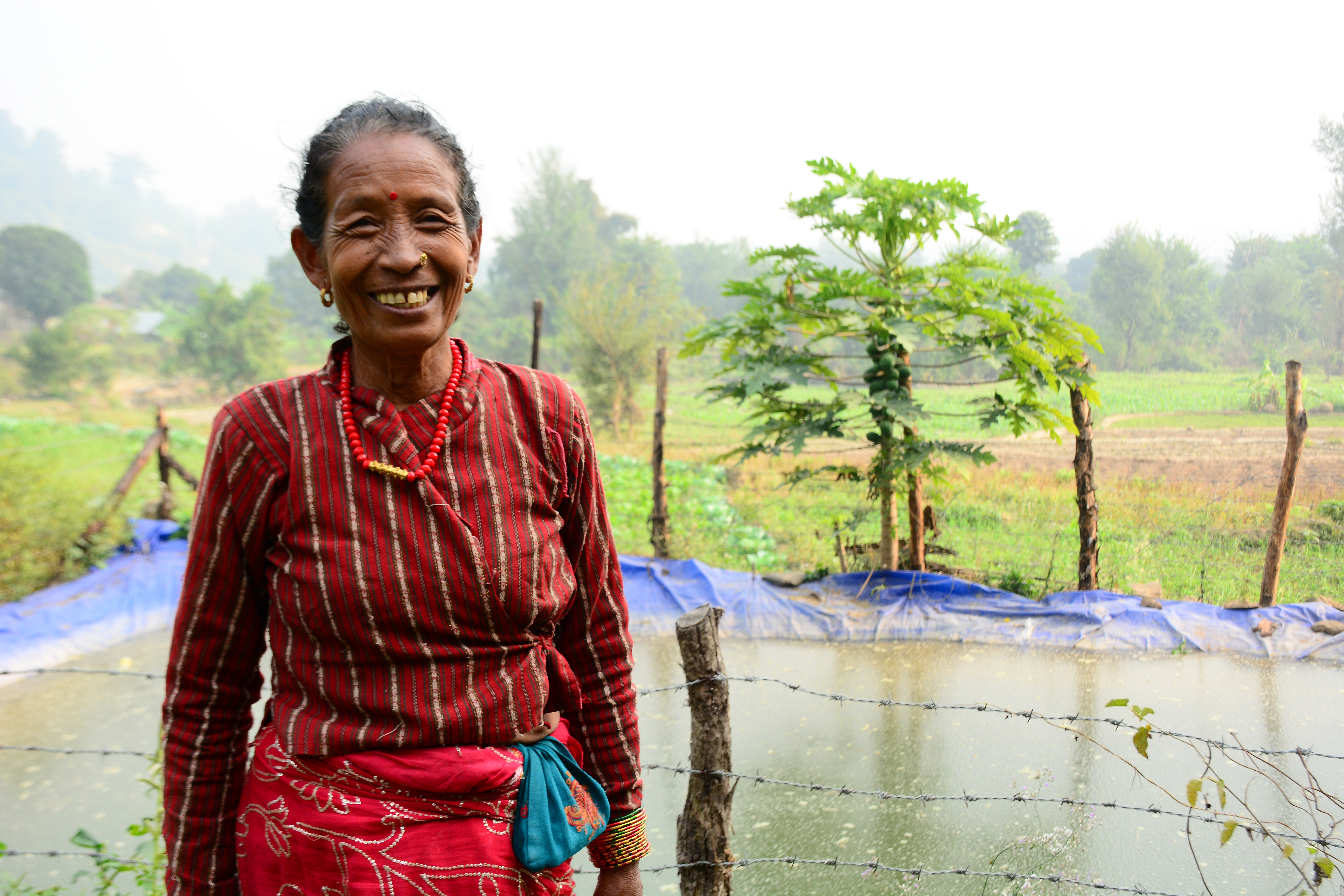 Initiated in February 2014, the project worked towards empowering local communities to sustainably manage the Churia range in four Village Development Committees in the districts of Makawanpur, Parsa, Bara and Rautahat in central Nepal.

The project was successful in bringing together four ministries – Ministry of Land Reform and Management, Ministry of Forests and Soil Conservation, Ministry of Agricultural Development, and Ministry of Population and Environment – and the participation and ownership of local communities to work towards a common conservation goal. This helped introduce and implement innovative and sustainable agro-pastoral systems and community forest management in the project areas. 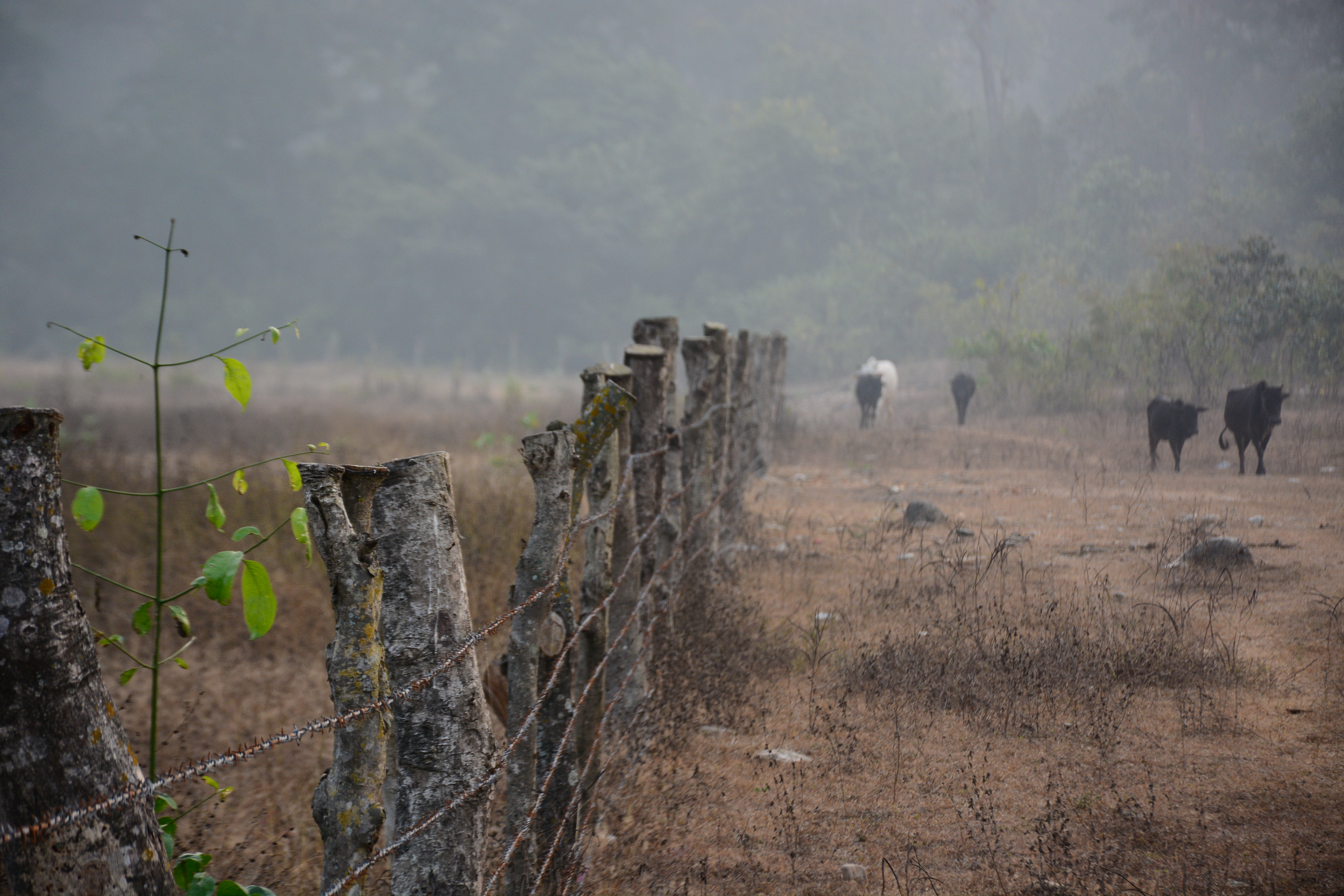 “This project has positively contributed to address land management issues in Churia,” stated Shankar Bahadur Thapa, Joint Secretary of the Ministry of Land Reform and Management. “The learnings and outcomes from this project will play an important role in replicating future interventions under the President’s Churia Conservation Program.” 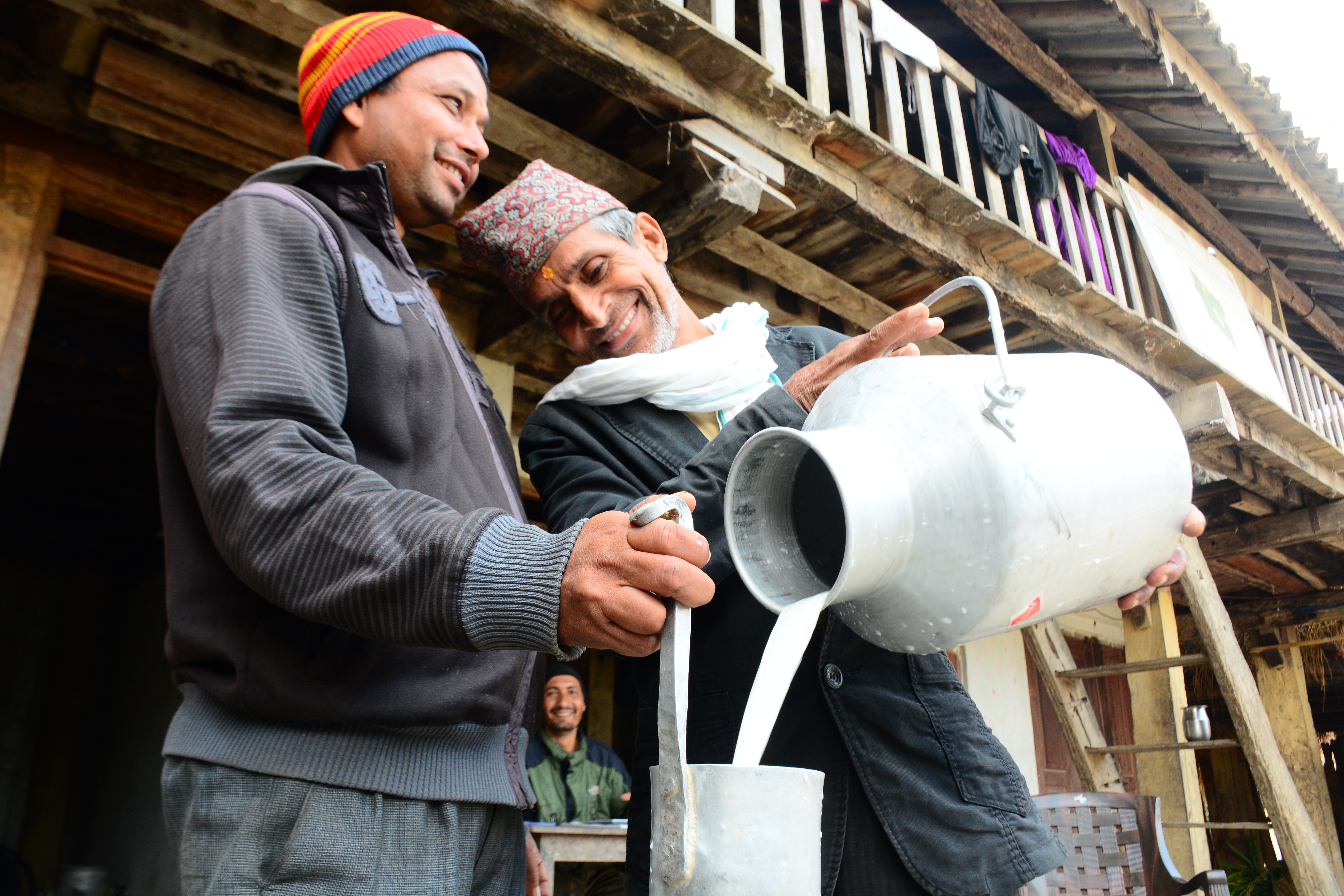 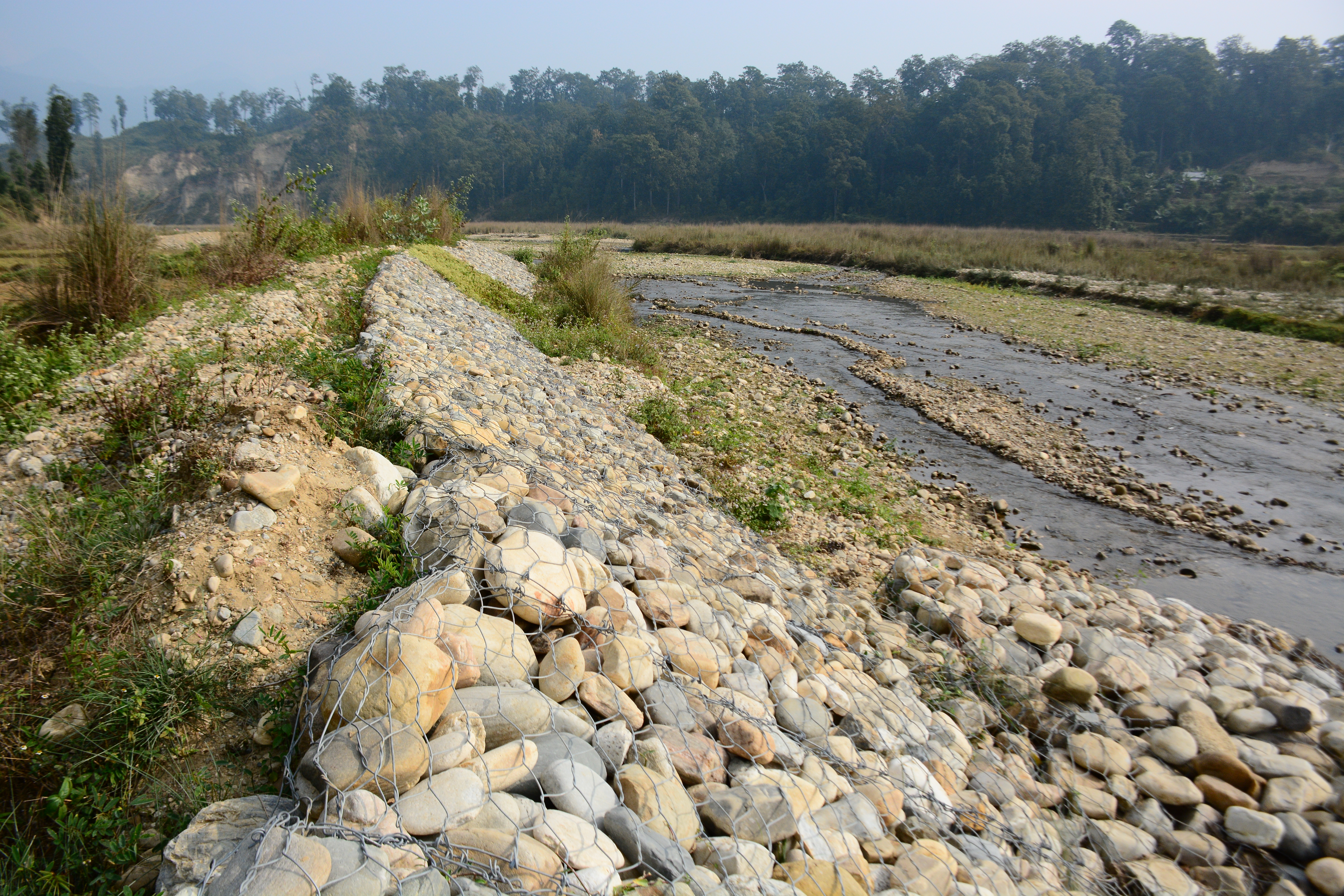 “WWF Nepal is proud to successfully execute the first project with WWF as a GEF project agency,” stated Anil Manandhar, Country Representative of WWF Nepal. “Together with an inter-ministerial approach, this project has helped pave the way for integrated land management projects in the future.”

The GEF Council welcomed WWF as a GEF Project Agency in November 2013. This status gives WWF the ability to work directly with the GEF’s member countries to design and implement GEF programs and projects on their behalf, with full accreditation regarding GEF policies, rules and procedures. The WWF office in the United States serves as the GEF agency within the WWF network, and supports its member countries.